Funeral arrangement under the care of
Cremation Society of Missouri

Craig Johnson was born on July 21st 1981 to Henry and Marjorie Johnson in Springfield Missouri. He loved to climb trees & on occasion he would fall out of those same trees, either trying to pick apples, to see a Robins egg in a nest or to keep his parents from attending a friends wedding. There was always a time in the day someone was shouting “CJ!” Craig attended Nixa Elementary school as he grew he found himself enjoying many activities his parents provided for him to release all that energy. He played football and was on Little League Team as a running back . He also attended the Venettes Cultural workshop in Wyandanch as a dancer. Bobby attended Robert Moses Middle School where he started to become the man we all know and love. He was full of life and energy and loved socializing with everyone in the neighborhood. He amazed many good friends who remember him then and will never forget him now. His sister Susanne, the mother of his 2 sons Carolyn his oldest son Robert Craig Johnson Jr & his youngest son Christopher Colby Johnson , Grandmother Mary, aunt Sandra, Uncle Herman.

Funeral arrangement under the care of
Cremation Society of Missouri 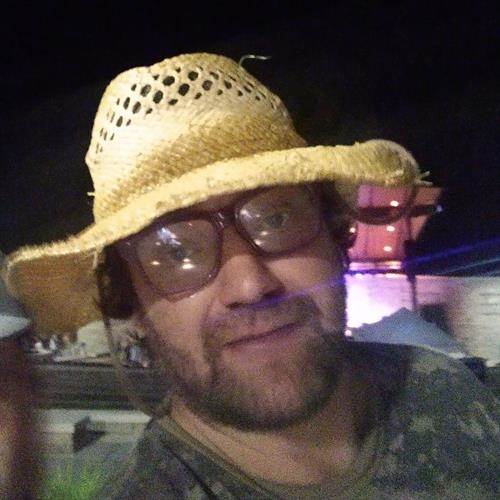 Would you like to offer Craig James Johnson’s loved ones a condolence message? Write your message of sympathy today.