With heavy hearts, we announce the death of Christopher Jay Keane of Waynesboro, Mississippi, born in San Angelo, Texas, who passed away on November 6, 2021 at the age of 32. Family and friends are welcome to leave their condolences on this memorial page and share them with the family. 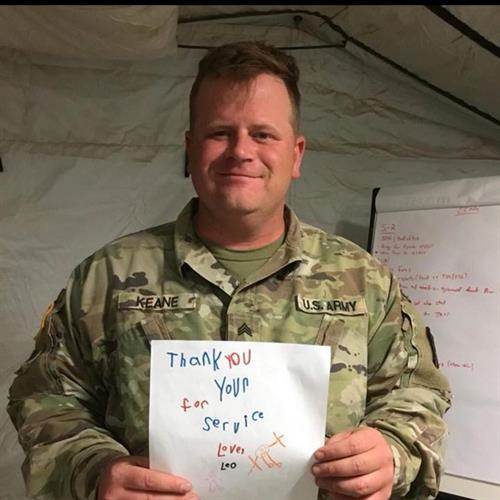 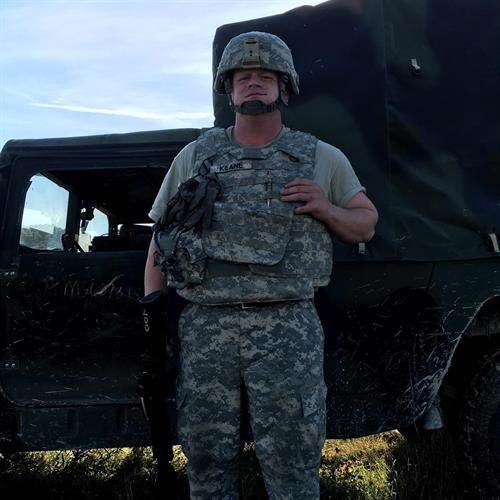 Would you like to offer Christopher Jay Keane’s loved ones a condolence message? Write your message of sympathy today.