It is with great sadness that we announce the death of Marilyn (Scott) McCoy, age 77, in Ruidoso, New Mexico. She passed away on August 19, 2021, leaving to mourn family and friends. Marilyn was born April 11, 1944 to Clifford and Mildred Scott of Pampa Texas. She graduated from Pampa High School in 1962. She moved to Lubbock Texas in 1974, and later graduated from Texas Tech University.
Marilyn moved to Ruidoso in 1984 from Lubbock Texas. She worked at Lincoln County Medical Center in Materials Management until her retirement in 2006.
Marilyn was a member of Ruidoso Downs First Baptist Church.
Marilyn was preceded in death by her parents, Clifford and Mildred Scott of Pampa Tx, and her youngest son, Randall McCoy of Roswell NM.
Marilyn is survived by her son, Robert McCoy and his wife Stephanie of Fountain, CO., her daughter, Misti McCoy Rel of Houston, Tx., her brothers Jim Scott and his wife Jane of Clifton Tx, and Randy Scott and his wife Jo Beverly of Waco Tx., as well as three grandchildren, Chris Johnson, Zack McCoy, and Jonathan McCoy.
Services for Marilyn McCoy will be held at Ruidoso Downs First Baptist Church September 11 at 1pm.
An additional service will be held in Pampa Texas at a later date not yet determined.
Feel free to leave a sympathy message to the family on the memorial page of Marilyn (Scott) McCoy to pay them a last tribute. You may also light a candle in honor of Marilyn (Scott) McCoy. 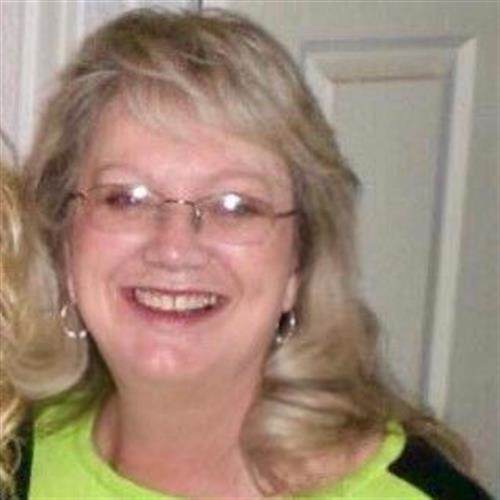 Would you like to offer Marilyn (Scott) McCoy’s loved ones a condolence message? Write your message of sympathy today.

“So sorry to hear about Marilyn. We were classmates in Pampa and went to Central Baptist Church. She was always a sweetheart. Kay Bailey McCormick. Let me know if there wil be a memorial service in Pampa. 806-640-7055.”