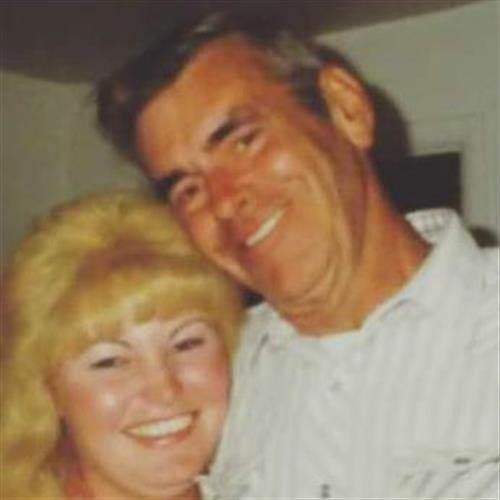 Here are the tributes to Harry Walter Paul.

Would you like to offer Harry Walter Paul’s loved ones a condolence message? Write your message of sympathy today.