Funeral arrangement under the care of
Walker Funeral Home

It is with great sadness that we announce the death of Paul Stephen Cooper in Toledo, Ohio, born in Detroit, Michigan, who lost his eleven-year battle with Alzheimer’s on November 12, 2021, at the age of eighty-two. He leaves to mourn his wife, Ingrid, three children, five grandchildren, two great-grandchildren, family, and friends.
Leave a sympathy message to the family on the memorial page of Paul Stephen Cooper to pay them a last tribute. You may also light a candle in honor of Paul Stephen Cooper.
Mass will be held on Tuesday, November 23rd, 2021, from 10:00 am to 11:00 am at St. Patrick of Heatherdowns Church (4201 Heatherdowns Boulevard, Toledo, Ohio 43614).
Paul will be laid to rest that same day at 3:00pm in Roseland Park Cemetery (29001 North Woodward Avenue, Berkley, Michigan 48072,) (Section 49, Lot 99, Grave 05).
In lieu of flowers the family ask that donations be made to MemoryLane Care Services (2500 North Reynolds Road, Toledo, Ohio 43615).

Funeral arrangement under the care of
Walker Funeral Home

There are no events at this time. If you know of an upcoming event for Paul Stephen Cooper, please add one.

Would you like to offer Paul Stephen Cooper’s loved ones a condolence message? Write your message of sympathy today. 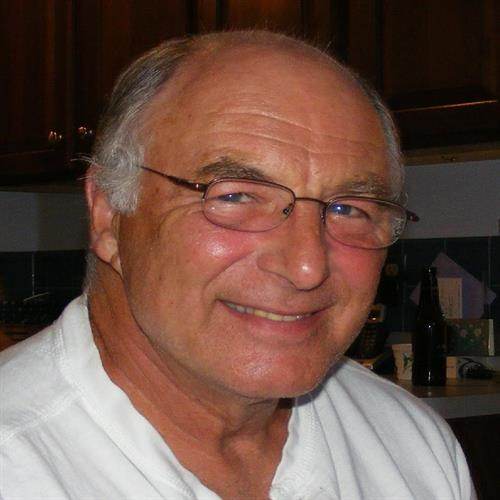 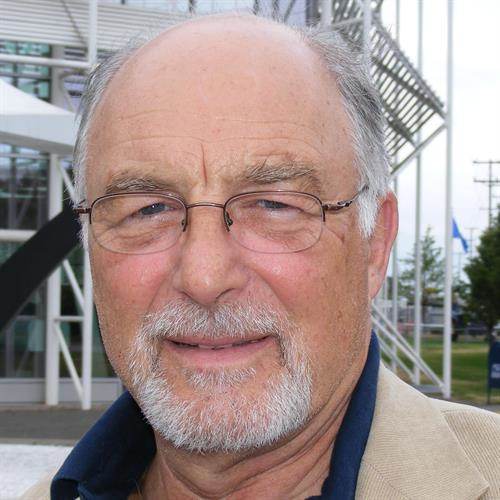