Funeral arrangement under the care of
Conger-Morris Funeral Home

May 1, 1963 – February 20, 2021
Ronald Wayne Grant “Ron” was born on May 1, 1963 in Houston, Texas to Rosie Mae Grant and Anthony Green. He was the second born of 4 children. Ron spent his childhood in Houston, Texas where he attended Forest Brook High School and graduated in 1982. One of his proudest moments was graduating as Valedictorian, having the highest academic achievements of his class.
After High School Ron joined the Marine Corp in 1982. He was part of Platoon 1058 MCRD in San Diego, California. He was a SGT. in the 33rd Battalion Motor Transport and loved to sing Sam Cooke everywhere he went. Ron was stationed out of Camp Pendleton, California and received an Honorable discharge in 1989. Ronald was an immensely proud USMC veteran.
In 1992 Ronald moved to Bend, Oregon where he worked for Consolidated Supply for 10 years as a local truck driver. He spent his free time doing all the things he loved. Playing basketball, football, softball, working out, going to church, watching sci-fi and singing to his heart’s content. He spent many years as a Karaoke DJ all over Bend, Oregon where many got to feel the incredible soul touching voice he possessed. He later moved to Medford, Oregon where he was happy until his final days.
Ronald’s legacy on his joyous journey of life was the shear pride he had in his children and family. He instilled character, family, loyalty and above all love and respect.
On February 20th, our Lord and Savior sent his angels down to welcome his servant home. Ronald’s time on earth is now fulfilled.
Ronald is preceded in death by his (Mother) Rosie Mae Grant, (Father) Anthony Green and (older Brother) Michael Grant.
He is survived by his children Antoinette (Toni) Rose Grant (Daughter), Ronald Wayne Grant Jr. (Son), Tj- TreyVaughn Romero (Son), Elissa Mae-Lynn Grant (Daughter) and 2 grandchildren Owen Ray and Tianna Rose. Quentin James Grant (Brother), Angela Green Smith (Sister), Aunts Alice Hill, Robbie Ceasar and many nephews, nieces and cousins. Ronald was an amazing man who will be missed by many. Services to be held in Bend, Oregon date and location to be announced. Memorial plaque to be placed at Eagle Point National Cemetery.

Funeral arrangement under the care of
Conger-Morris Funeral Home

Here are the tributes to Ronald Wayne Grant.

Would you like to offer Ronald Wayne Grant’s loved ones a condolence message? Write your message of sympathy today. 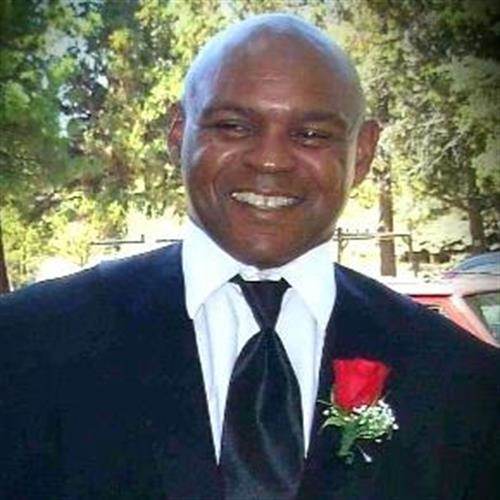 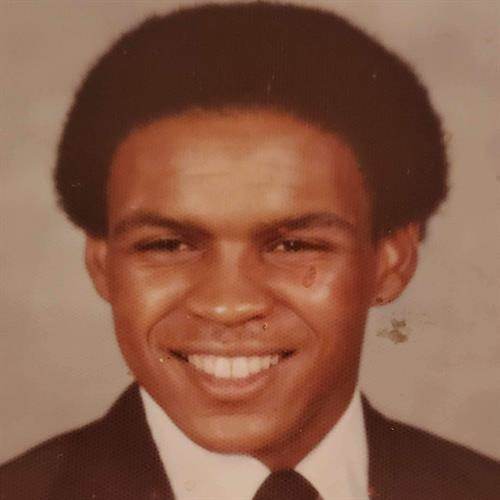 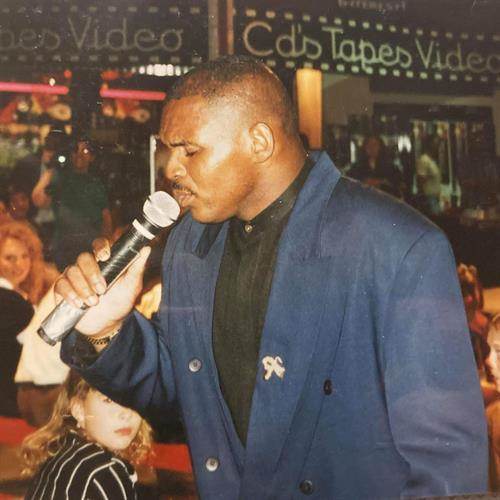