Joe Nistler passed away on Monday the 7th of June, 2021 in Salem, Oregon. He was born in Beach, N.Dakota on the 16th of January, 1928. He moved to Oregon with his family in 1940. he lived in Yamhill, Vanport, Parkrose and Woodburn most of his life after the move to Oregon. He served in the US Army for two years, Married Fay E. Wright on the 3rd of July 1965 in Portland, Oregon. He is survived by his wife Fay, Brother Bob, sister in law Sharon, also brothers in laws Larry and Rodger Wright and sister in law Patty Wright also they have many, many nieces and nephews. There will be no services at this time, He is buried at Willamette National Cemetery Portland, Oregon.

Here are the tributes to Joseph Gregory Nistler.

Would you like to offer Joseph Gregory Nistler’s loved ones a condolence message? Write your message of sympathy today. 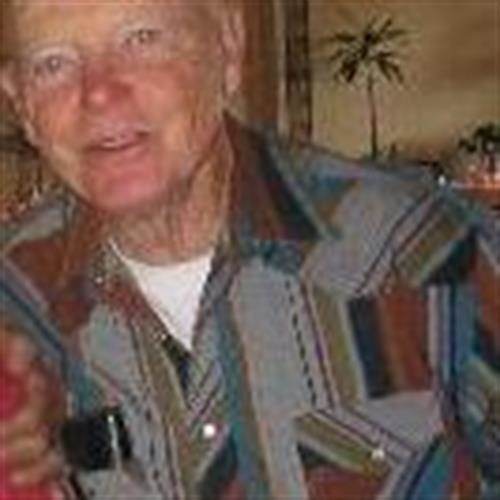