Michael Eugene Jacobs was born April 23, 1945 in Beech Grove, Indiana. He was greeted by Jesus on September 9, 2021 in Georgetown, TX.
On March 21, 1964 Mike married Susan Earhart of Plainfield, Indiana. He had two children, Steven Michael (1964-1988) and Tamala Sue (m. David Greenidge), 1 granddaughter, Cornelia, 5 grandsons, Samuel, Peter, Arthur, Justin, Eric, and one great grandchild, Eric’s daughter Addison.
Mike was proceeded in death by his brother Doug Jacobs and survived by his three sisters, Gloria Russel, Sherry Jenkins (m. Jim), and Kim Shalosky (m. Anthony). He is survived by a close nephew, John Seyfried, along with other nieces, nephews, many family members, and friends.
Thoughout his life, Mike held many different jobs to support his family. The job that he was most proud of was serving the community and people of Plainfield, Indiana as a Plainfield firefighter from 1972-1992. He also served as an EMS instructor for Hendricks County, Indiana. At the time of his death, he and his wife of 57 years, Susan, were volunteering at Camp Hosts for Cedar Breaks Park in Georgetown, Texas.
Michael took to heart, and tried to live out, James 1:27, “Religion that is pure and undefiled before God the Father is this: to visit orphans and widows in their affliction, and to keep oneself unstained from the world.”
Private memorial services will be held for Michael in the fall of 2021 in Longmont, Colorado and in the spring of 2022 in Morgantown, Indiana. 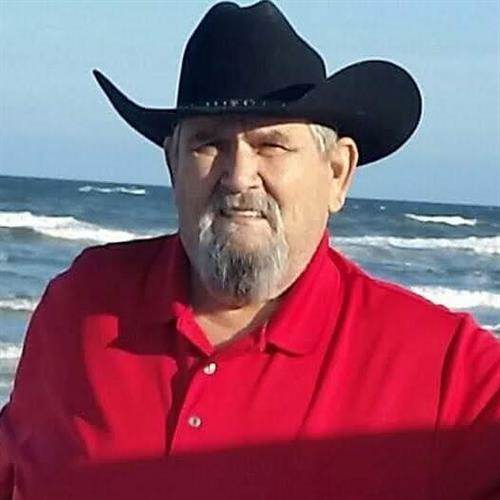 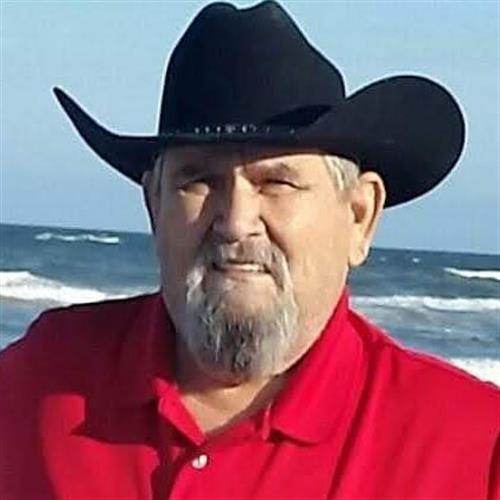 Would you like to offer Michael Eugene Jacobs’s loved ones a condolence message? Write your message of sympathy today.