Funeral arrangement under the care of
Martin's Funeral Home

Cora Jane Bowman Harakal, a unique and talented woman, passed peacefully into the arms of Jesus on June 7, 2021, in Granbury, Texas, at a beautiful 90 years old.

Born to Carl and Iva Bowman in Mt. Blanchard, Ohio in 1930, Jane grew up in the Depression as a middle child of nine and the youngest girl. She defied the odds of her day to go to college, receive a music degree, and teach school for a few years until her children were born. While at Bowling Green University, she met the love of her life, John Harry Harakal, Jr., whom she married in 1952. They finished college and then his medical school education together in Missouri, finally making it to Texas in 1959. At his death in 1995; they had been married 42 years; she never remarried because she didn’t “want to train a new one.” Together she and John traveled the world and had four children of whom she was immensely proud: Cora Suzanne Harakal Werley (S. Gary Werley), Jane Ellen Harakal Phillips (Michael Phillips), David Andrew Harakal (Suzanne R. Harakal) and Jeffrey Edmond Harakal (Tim Rodgers), all of whom survive to cherish her memory.

She loved Jesus, and when asked recently, said her life goal was to serve God, which she did in myriad ways: singing, sewing, altar guild, flower guild, prayer groups, hospitality, generosity and whatever needed to be done. At her death, she was a member of St. Peter’s Orthodox Church in Ft. Worth, Texas, having grown up Methodist, and then been an Episcopalian for decades.

She was deeply involved in the Ft. Worth Botanical Society, serving in multiple capacities, including volunteer wrangling at the bi-annual plant sale. She also served as President, etc. of the Girls Service League of Ft. Worth and with various civic and church committees and organizations throughout her life.

She loved her family, especially her grandchildren and great-grandchildren. She was an accomplished artist and also enjoyed flowers and landscaping, collecting fine and rustic things that showed beauty and craftsmanship, and spending time with her friends, who were very dear to her.

Funeral arrangement under the care of
Martin's Funeral Home

Here are the tributes to Cora Jane (Bowman) Harakal.

Would you like to offer Cora Jane (Bowman) Harakal’s loved ones a condolence message? Write your message of sympathy today. 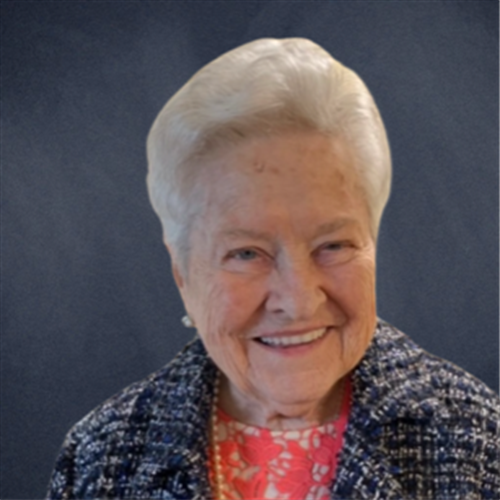