Barbara met Jay Robert Maclean in 1954 and they were married in 1955. Together they raised 3 children: Jay Scott, Belinda and Melissa.

She was preceded in death by her loving husband Jay Robert MacLean, Brother Michael Ellis and grandson Tyler MacLean.

In lieu of flowers, donations may be made in Barbara’s name to Union Gospel Mission, at https://gofund.me 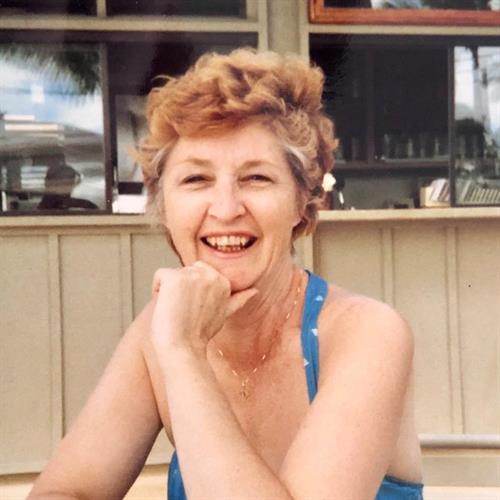 Here are the tributes to Barbara Elaine (Ellis) MacLean.

Would you like to offer Barbara Elaine (Ellis) MacLean’s loved ones a condolence message? Write your message of sympathy today.