Funeral arrangement under the care of
All County Cremation & Burial

It is with great sorrow we announce the death of Audry V. Majors, 90, of Ridgefield, WA. Audry went to be with the Lord on May 30, 2021. He was preceded in death by his beloved wife Bobbie Majors. He is survived by his daughters Karen Majors and Janette Majors, also from Ridgefield, WA, who were by his side when he passed. Also survived by his sister Joyce Milner, his sister Jean Ferraro and brother-in-law Joe Ferraro, and many nieces and nephews.
Audry was a Marine who served during the Korean War. After returning from Korea he went to work for Sears where he met his future wife.
He was an IT professional, graduate from the University of Houston, who worked for Cravens Dargan and then RCA during his career. He was in charge of the RCA pavilion at Hemisphere in San Antonio. He retired as Director of Data Processing for the Fort Worth Independent School District after serving there for 20 years. In 2003, he moved to Lacey, WA and then to Ridgefield in 2020.
A man who loved his family, was a proud Marine, and proud of being a Texan. He was always there to be a good neighbor and to help others. A faithful man of God. He also enjoyed traveling, fishing and being outdoors.
Leave a sympathy message to the family on the memorial page of Audry V. Majors to pay them a last tribute.
A memorial service will be held on Saturday, June 19th 2021 from 11:00 AM to 12:00 PM at the Temple Baptist Church (3806 College Street Southeast, Lacey, Washington 98503).

Funeral arrangement under the care of
All County Cremation & Burial

Here are the tributes to Audry V Majors.

Would you like to offer Audry V Majors’s loved ones a condolence message? Write your message of sympathy today.

“Continuing to pray for you two. Thank you for sharing this time with us. AV was so special. He will be missed.”

Make sure relatives of Audry V Majors know they have sympathy messages here. 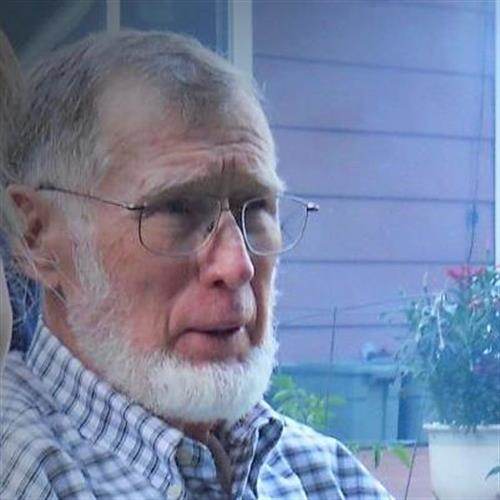