Richard Charles Bergmann, “Dick”, age 84, passed away Tuesday, September 28, 2021 at his home in Mount Pleasant, WI, surrounded by his family. He was born on November 21, 1936, at St Luke’s Hospital in Milwaukee, WI to Charles Francis Bergmann and Marie Kathern Graf. He was the eldest of four, growing up in Lake, WI. Richard graduated from St John’s Cathedral High School.

He joined the Air Force at age 17, serving from 1954 to 1958 at Foster Air Force Base. Before entering the service he met Barbara Elenora Neuman and fell in love. They corresponded for 4 years and married on June 21, 1959 in St Sebastian Catholic Church, Milwaukee, WI. Barbara passed away in 2015, after 56 years together. They raised 4 children, in Milwaukee and then in Racine, WI.

From 1959 to 1962 Richard drove a truck for the Milwaukee Journal and worked a second job at Gilles Frozen Custard stand to support his growing family. In 1962 he joined SC Johnson in Racine at their Waxdale plant, working in leadership roles in manufacturing, HR and distribution. While working full time, Richard completed a BS degree in Business Administration in 1966 and an MBA in 1972 from UW Milwaukee. He retired in 1987 from SC Johnson, after 24 years. Later in 1987 he joined Findley Adhesives in Wauwatosa, as Corporate Distribution Manager, retiring in 1998, after 11 years.

Richard was a faith-filled man of service, a life-time Catholic who believed in giving back to his community. He served on the board of Racine County United Way, as a volunteer mediator for the Racine Courts, and a volunteer tax preparer for AARP. He served on his parish council, the cemetery board and various committees.

Richard loved music, playing drums in a marching band and accordion with his family. He especially enjoyed ballroom dancing, always in high demand at weddings. He passed his love of music onto his children. He was a family man, caring for his mother and sister after his father died prematurely and again in their later years. His grandchildren and step grandchildren were a great joy to him. He loved people and strived to make others happy.

Richard is predeceased by his parents, his sister Kathleen (Greg) Burditt, brothers James (Betty) Bergmann and Mark Bergmann, his first wife and his daughter Ann Hardy.

A Mass of Christian Burial will take place at St. Paul the Apostle Catholic Church, 6400 Spring St, Racine, WI, on Thursday, October 7, at noon followed by military honors. Visitation will take place immediately before mass beginning at 11:00 am at the church. A private interment will follow at a later date. The funeral mass will be available for viewing on the church Facebook page, for those unable to attend.

Would you like to offer Richard Charles Bergmann’s loved ones a condolence message? Write your message of sympathy today. 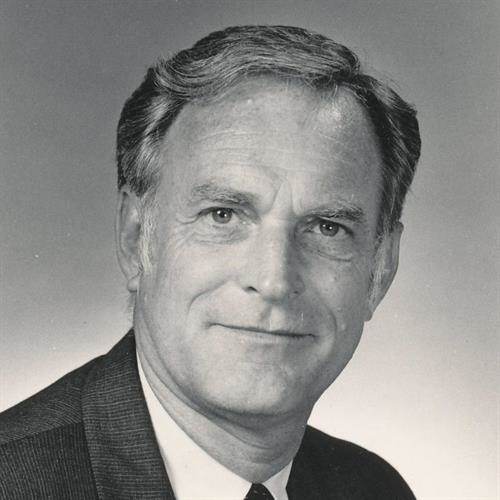