Born April 2, 1934, in Marshall, Mo. she was the daughter of the late William Marshall Butts and Lula Mae Hill Butts. On February 22, 1958, she married Richard D Schmirler who preceded her in death in 1985. Barbara was a homemaker and the best Mother that anyone would ever want or ask for. Barbara is survived by two sons, Joe (Debbie) of Wausau, David (Lori) of Utah, two daughters: Pamela (Thomas) Gabriel of Athens, WI, and Sheila Bough of Wausau, Also Norman Briggs of Weston, WI as her finance; 16 grandchildren, 16 great-grandchildren, one brother, James Butts of Marshall.
Barbara was preceded in death by her parents; her husband, four brothers, and four sisters.

There are no events at this time. If you know of an upcoming event for Barbara Ann (Butts) Schmirler, please add one.

Would you like to offer Barbara Ann (Butts) Schmirler’s loved ones a condolence message? Write your message of sympathy today. 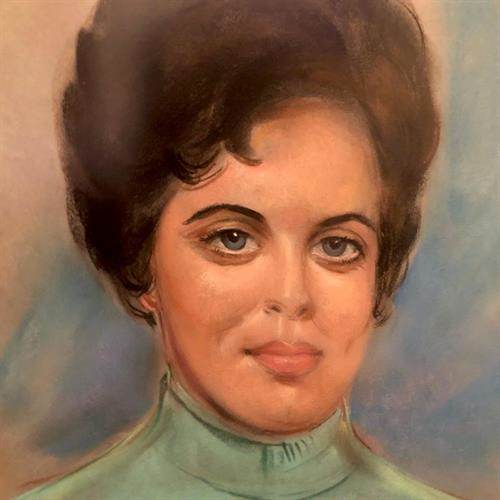