Funeral arrangement under the care of
Rhoden Memorial Home

Jeremiah King, 41, of North Canton, Ohio, passed on June 26, 2021. Jeremiah was born on April 04, 1980, in Ravenna, Ohio to the union of, Robert King and, Latoya Smith-King. Jeremiah, Completed K-12 at schools in Ravenna and Graduated in, 1999 at Ravenna High School. Jeremiah Went on to go to college but, sadly not to complete all four years due to the untimely death of his father, Robert King. He went to get a job at, Children's Hospital in Cleveland, Ohio which he moved down there to be closer to his worker. While in Cleveland he met, his future wife, Erica Hopkins-King. To their Union 3 Children were born.

Jeremiah and his family were inseparable. Everything they did they did it as a family that is what, the Smith-King family did. Jeremiah worked, at a children's hospital until he was not able to work anymore. Those kids loved him and, he loved him like his own. He would put a smile on their face with just his lovely voice. Jeremiah and, Erica got married in 2005. They then had the love of their lives, Jay, Savannah and, Davion King. Their lives changed forever when they had those lovely respectful kids.

Jeremiah had, test but, you can not spell TESTIMONY without TEST. Whenever his lovely family needs something he was there and vice versa. Jeremiah made sure beside work he spent every God-given moment with his kids/family which he did up until the last moment.

Funeral arrangement under the care of
Rhoden Memorial Home 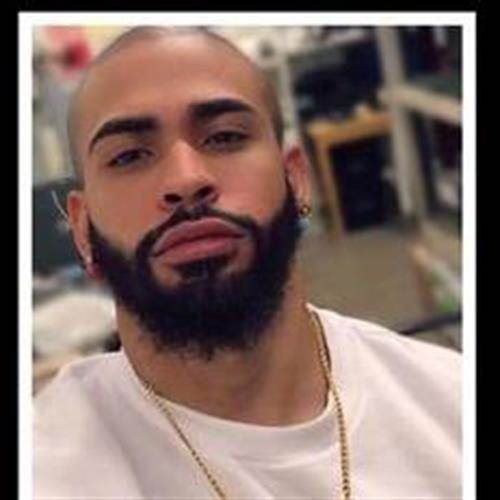 Here are the tributes to Jeremiah John King.

Would you like to offer Jeremiah John King’s loved ones a condolence message? Write your message of sympathy today.

“We love you Jeremiah, this was shocking to here. Love you, Nate+Miaya, Chris & Kelsee Campstin and, Caitlin Campstin & Micheal Davids”