Located in Logansport, IN & Lafayette, IN

Located in Logansport, IN & Lafayette, IN

Following graduation from Burnettsville High School, the late John W. Fisher worked as a gandy dancer on the railroad, which is the back-breaking task of driving spikes in the rails. That was motivation enough to enroll in college to pursue a long-time dream of becoming a funeral director. At the age of 6, John had been impressed by the big, black car and the nice men who had come to the family home to "lay out" his aunt for her wake.

In grade school, he would be the first one done with his math problems, which he wrote high upon the chalkboard, so he'd have room to draw a picture of a hearse with the name "Fisher" at the bottom. In 1950, John's parents found the perfect home to convert into a funeral chapel on the corner of Front and West Market Streets.

John's down-to-earth personality and compassionate service helped his business grow to be one of the largest funeral homes in the area. He also operated a fleet of modern ambulances until 1976, when the county hospital began their own ambulance service. He employed several people and also donated to several local groups over the years - from sports teams to charitable fundraisers.

In 1980, John's son, the late John David "J.D." Fisher , joined the family business as a funeral director/embalmer. In 1990, John and Mary retired and sold the family business to their son and daughter-in-law, Dawn. In 1995, he enjoyed watching the new funeral home as it was built on Chase Road and he was proud to see the Fisher name on the former Landis-Loy building in Lafayette that his son purchased in 2003.

He lived to see his dream grow into a legacy as grandsons, Jonathan and Jacob became licensed funeral directors and most recently when Dawn completed her mortuary degree. Today, Fisher's Logansport Chapel at 1801 Chase Road in a beautiful, spacious building, designed to provide all the comforts of a fine home. Now, the Fisher family continues the tradition, working diligently to carry on the family legacy of excellence in funeral service.

We pay tribute to John W. , Mary and J.D. Fisher in everything we do. Fisher's Lafayette Chapel, 914 Columbia St., is housed in the historic "Castle Cottage." This magnificent building was built by attorney John D. Gougar and his wife, Helen in 1896. Helen M. Gougar was one of the best-known lecturers and writers on women's suffrage and temperance in the United States from the 1870's on to her death in 1907.

She worked with Susan B. Anthony and Elizabeth Cady Stanton, leaders in the women's right to vote movement. Her husband John continued to live in the home until his death in 1924. Later that year, Earl Rogers and Frank Smith purchased the building and converted it into the Rogers and Smith Funeral Home. The business went through many name changes over time: "Rogers and Henderson" until 1950; "Rogers and Myers, Inc."until 1963; Richard L. Eikenberry then owned the firm until 1966, when he sold the funeral home to Jack R. Landis and Norman E. Loy.

In 1976, the Stockwell Chapel was purchased from the Dickerson family. In recent years, the firm was sold and operated as Richards, Loy & Wheeler and then owned by a consolidation group. In 2003, with an eye towards the future expansion of the Hoosier Heartland highway which will connect Logansport and Lafayette, the Fisher Family purchased the Lafayette and Stockwell funeral homes, with the goal to once again operate the funeral home as a family business.

The Stockwell Chapel is under renovation at this time. Caring for others as only someone who has walked a grief journey could, enables the Fisher's to give personal attention to every detail through compassionate service. The handicapped-ramp is designed to blend in with the historic limestone porch on the east side of the building.

Parking lot renovations have provided a beautiful, spacious area. The renovation of such an historic structure is ongoing. We are constantly working to improve the building for your comfort and accessibility while maintaining the character of one of Lafayette's most noted architectural treasure. 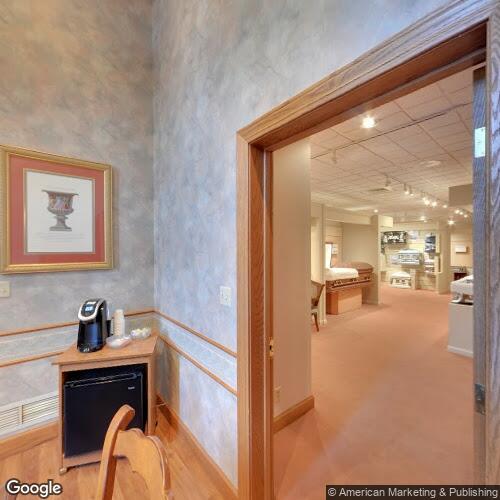 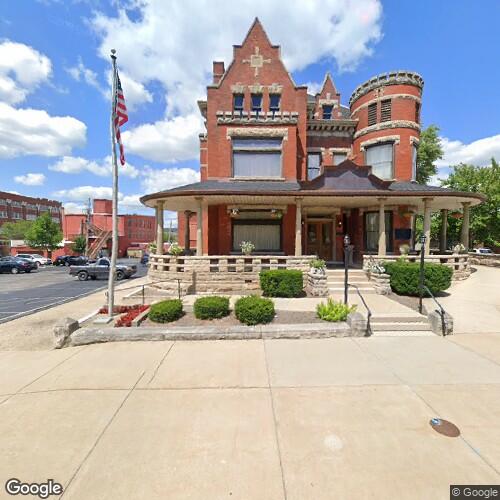 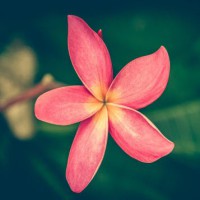 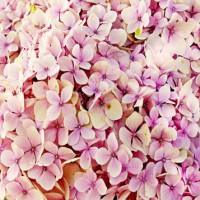 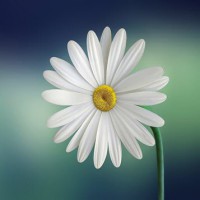 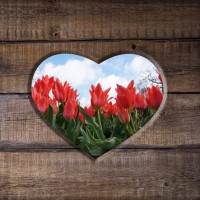